Five Reasons Why Private School Is Better Than Public School 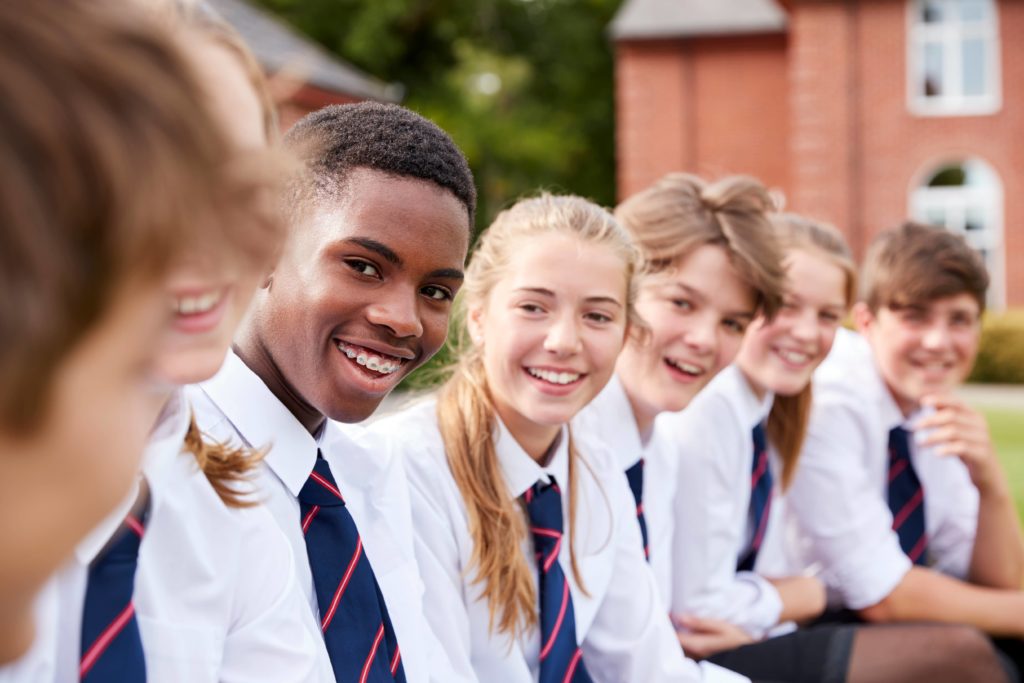 There are few years more fulfilling than the first five years of your child’s life. The memories you will make chasing them around the house, running around with them outside, going on adventures and exploring the world will be irreplaceable. However, you also have to use that time to decide where you will send your child to school.

School choice is one of the biggest decisions you will make for your child — and with so many options, it can seem impossible to find the best one. At St. Cecelia Interparochial Catholic School, we believe that private school is the best route. Today, we’ll look at five reasons why private schools are better than public schools.

This is the biggest difference between public and private schools. On one hand, you will have to pay tuition for your child to receive a private education. But that tuition is part of the reason why private schools are funded better than public schools.

There are also the added benefits of attending a Catholic school like St. Cecelia Interparochial Catholic School. Parochial schools are cheaper than other private schools. This makes the financial toll less than most private schools, but with similar funding for the schools.

Another major benefit of a private education is the flexibility in the curriculum, which will often lead to more competitive curriculum and testing programs. One of the biggest issues in the public school system is the standardization of education, which doesn’t allow for the same specialization in the curriculum.

Cookie cutter curricula lead to students who can fill out scantrons the way that they studied for but who can’t apply that knowledge to real-world situations and careers. At St. Cecelia, we want to promote academic excellence and the flexibility that we have from being privately funded allow us to do that.

Contact Us Today For More Information On Our Private School

We get it. Deciding where to send your child to school is difficult. We want to make that process easier. At St. Cecelia, we exist to help your child exceed, both academically and spiritually, all in a private school context. Give us a call today at (727) 461-1200 or request information online today.